The Art of
Josh Brandon 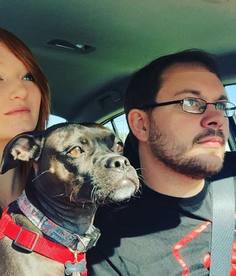 Josh is the artist who creates most of the illustrations for the stories on these pages.  This is Josh with his wife and his dog.  He's the one with glasses.  I think the family might be witnessing an alien invasion. 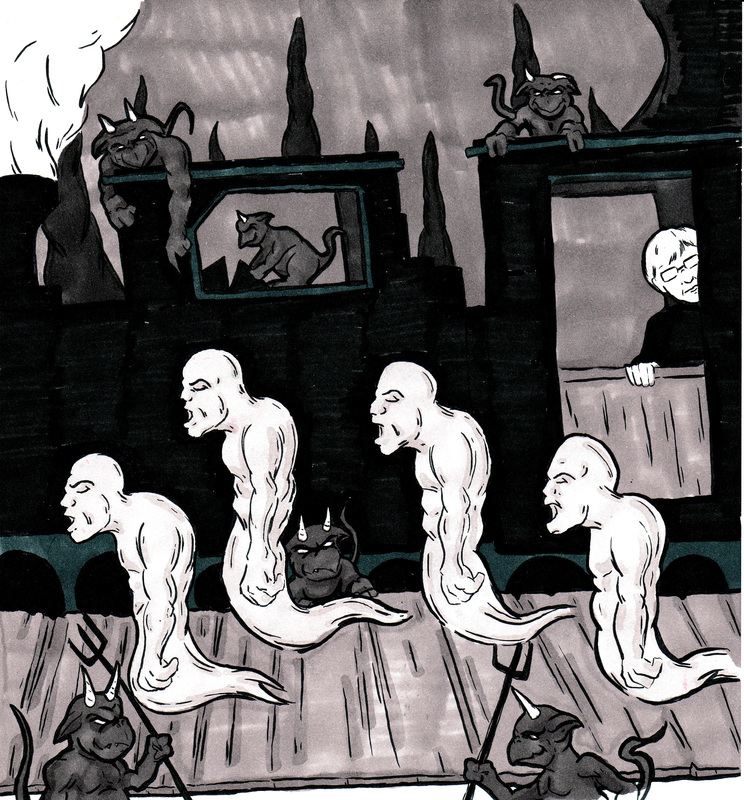 This Picture is called Train Into Hell.  It illustrates the opening scene of Last Train Out of Hell.  The demon's pictured remind me a lot of Josh's dog...hmmmm....

Friend of the Chickens, Roy Peak, models the T-shirt Josh designed to help advertise The Giraffe Story.  Roy won this shirt by naming the village of Whistlestop in a Sacred Chickens Website contest . 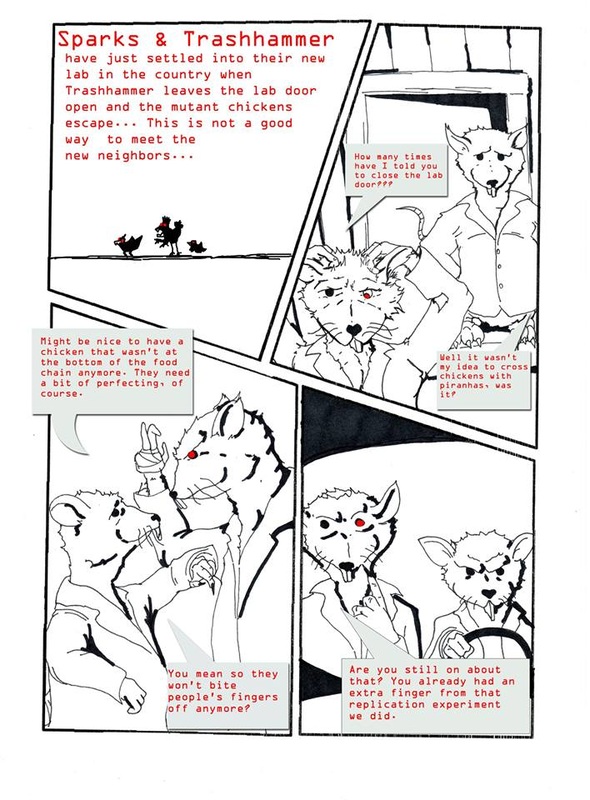 A couple of episodes of Sparks and Trashhammer, a regrettably short-lived comic about two genetically altered rats running an illicit lab.  This was a joint creation of Josh and Julie.   Who knows?  Maybe someday we'll find out what happened. 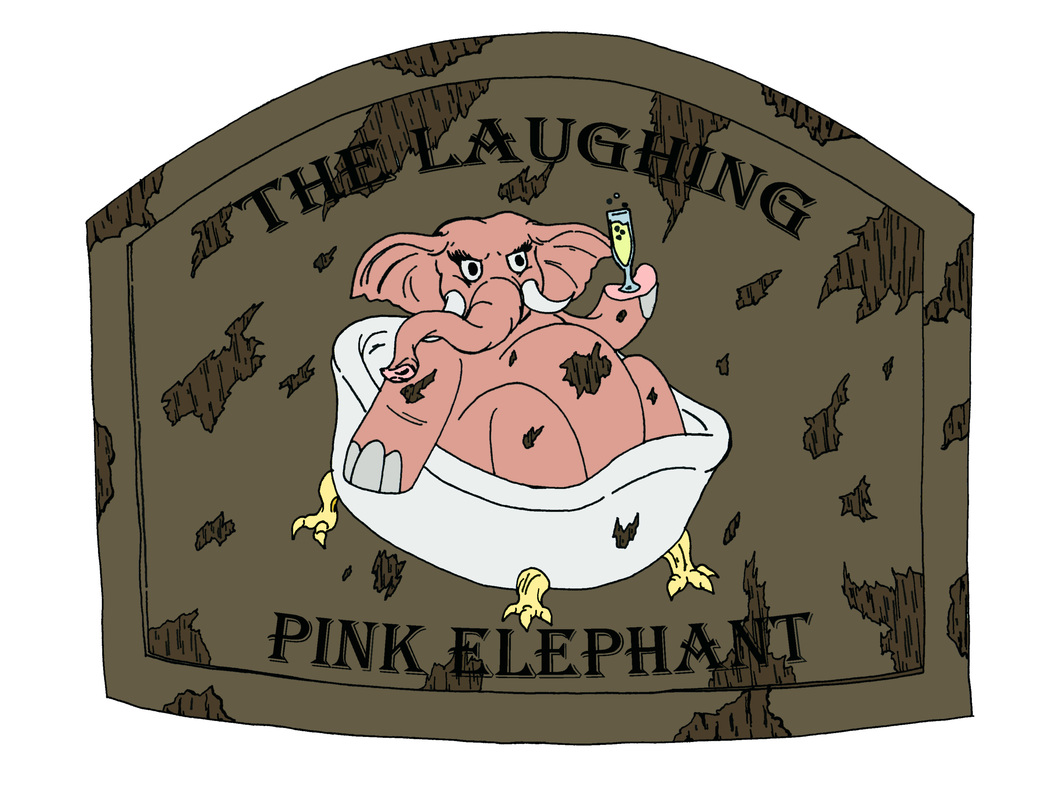